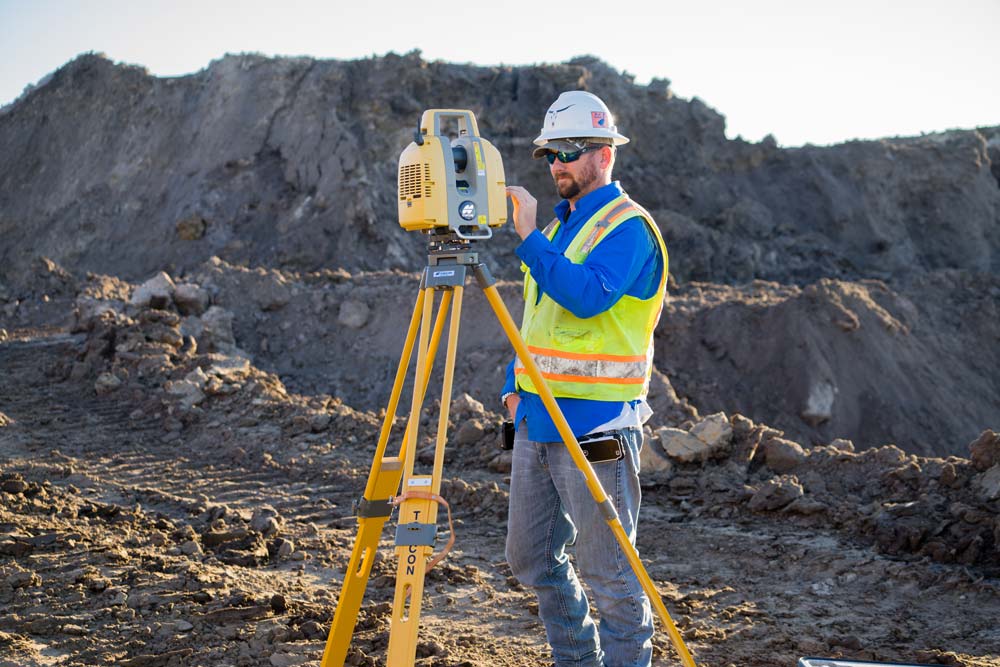 When it was formed and headquartered in Livermore 30 years ago, CEO Ray O’Connor was confident Topcon’s innovative technology would revolutionize the huge construction industry.

Today, Topcon’s positioning technology is being used in Paris as engineers consider re-routing traffic around the Eifel Tower and on the Palace Theater in New York City to ensure no buildings move as the structure is raised by 30 feet.

And, it’s cutting edge drone, a joint venture with Intel designed to inspect and map large and inaccessible areas, was used to plot the habit where a wildlife group planned to re-introduce prairie dogs on an Indian reservation. That drone technology also provided the photograph for Topcon’s 2018 holiday card. It featured a sleeping polar bear in the Artic, taken by the drone as it was used by wildlife photographer Ole Jorgen Liodden to track behavior of the polar bears.

The drone is just a tiny bit of Topcon’s robust business that focuses on construction and agriculture. It’s taken longer that O’Connor thought to transform the industry, but the technology is propelling what’s becoming rapid change today. The company is in a major expansion mode, both physical facilities and growing its work force by 200 people over the next five years.

A division of an 85-year-old Japanese company founded on precision optical equipment, Topcon operates internationally with a major technology center in Italy, 200 software engineers in Moscow plus another office of software engineers in Australia to say nothing about offices in a total of 16 countries on four continents. The goal is simple: automate civil engineering construction equipment and farming equipment to make it more efficient.

Topcon’s business today is built upon two key acquisitions: the technology to control earth-moving machines in 1994 and the global navigation satellite system technology in 2000. Those form the basis for automating the heavy construction and agriculture industries.

2.     Construction marries positioning equipment with GPS and software to guarantee precise work, grading to within a millimeter tolerance.

3.     Agriculture using the automated technology to guide farmers whether they are grading a field before planting, transplanting seedlings or applying fertilizer.

The company enjoys significant market share against its two main competitors in all three areas and owns nearly half of the construction market.  One advantage for Topcon is that its software is compatible with its competitors’ hardware, while the other companies mandate buying the package of software and hardware. Walking into the circular lobby at headquarters, you can see the company’s technical chops—the space is filled with plaques commemorating patents.  As of November 2018, Topcon held 1,569 patents.

Jackie Ferreira, director of corporate communications, said the company is gaining momentum in the construction market because of two factors:

1.     The worldwide demand for upgraded or new infrastructure.

2.     The need for contractors to increase productivity, the sweet spot for Topcon technology.

The Topcon hardware/software package for grading allows cuts as precise as one millimeter, saving time and money. In addition to the sensors on the grader or bulldozer, the work can be monitored in real time from an office and compared to the plan using Topcon software.

Topcon’s equipment can be installed after-market or as original equipment by several manufacturers.

Ferreira pointed out that the Topcon technology allows a newer operator to function as effectively as a veteran, a key advantage in industries that are hiring workers.

It also has applications throughout infrastructure work. For instance, repaving. Topcon equipment in the back of a pickup truck can determine exactly the width and depth that the following machine will need to remove for so the pavement can be replaced.

Last year, Topcon’s technology was used to repave one of the runways at the busy Frankfurt, Germany airport overnight while the airport maintained its operations on an adjacent runway.

To keep up with the demand and improve its customer service, Topcon is constructing a new technology center next to its headquarters on National Avenue in Livermore. The $45 million investment includes three buildings totaling 95,000 square-feet plus a parking structure and the training site. It also includes a new entrance with a product display room, cafeteria and gym, according to Topcon COO Ray Vallejo. The training center will provide hands-on demonstrations of heavy equipment with Topcon hardware and software. It also includes a vertical construction structure so customers can see how to utilize its monitoring equipment.

The company operates out of four buildings in eastern Livermore between Lawrence National Laboratory and Interstate 580. It manufactures its products there in three buildings.  The buildings total   105,000 square feet, with 45,000 devoted to manufacturing.

With the Livermore site planning to expand with another 200 employees across a variety of disciplines over the next five years, Ferreira is optimistic the company can continue to compete for technical workers.

“You might be working in Livermore, but you can be partnered with engineers in Moscow and Australia or someone at our tech center in Italy,” she said. “A challenge for the recruiters is to get a software engineer to think about a career in construction—it is not top of mind.  She enjoys the global aspect of the business—sharing that earlier in the week she was on the phone with the team in Italy and had a call scheduled for the following week with teams in The Netherlands and Germany.

Ferreira notes that many countries have specific requirements that are unique, thus the requirement for the wide network for offices. 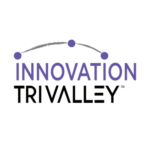 Innovation Tri-Valley Leadership Group (ITV) is led by business leaders and influencers committed to connecting the businesses, research labs, educational institutions, and civic leaders in the Tri-Valley region. This collaborative force is generating job growth and economic vitality for a region that is globally connected, regionally united, and locally unique. https://innovationtrivalley.org/
Accelerated Growth in Life Sciences →